There is no major event that does not have music as the key component. Especially a wedding, whether it is religious or civil, the choice of performance and songs can make a difference. Certainly the easiest thing to do is to rely on a professional musician. Renato Micaglio is a composer, singer and musician, backed by his extensive experienced international musicians, he has been able to deepen his musical culture and enrich his range.

Renato, when did your passion for music start?

My passion for music goes back to my teenage years when my father gave me my first keyboard. Later I started taking private lessons from a teacher at the Conservatory and then did an exam. In the early years of my adult life I began my career doing gigs at an amateur level, after which, over the years, music has become a real job.

In which type of genre does your music range from?

My musical genre ranges are pop, soul, funk and Latin inserting occasionally several swing tracks relating to the ever timeless.

As well as a musician, are you also a manager of other artists?

In addition to being a musician (piano and acoustic guitar) I also manage a number of artists, which range from a single, an acoustic duo, a trio and a band.

What type of music is offered from your groups?

In my groups I propose artists of all possible various kinds and styles of music.

What other artists and kinds of shows do you propose?

In my management there are also outside the field figures present such as jugglers, street artists, cartoonists, cabaret and burlesque artists, magicians and children’s entertainers.

Have you ever participated in any shows of international importance?

I have participated in charity events organised by celebrities in the sports and entertainment industries, both nationally and internationally, such as Stefano Tacconi (ex-Juventus goalkeeper), Red Canzian (bass player and singer of Pooh), and Tom Cruise (I organized the musical part of his wedding in Italy)

What kind of events do you receive the most work for?

The events in which I participate in most often are conferences, business dinners and weddings.

According to you, how important is the music during a ceremony in the church?

In my humble point of view, the music during the wedding ceremony is very important, both in the case of a civil and religious ceremony. During this time the bride, groom and their guests are living a very exciting and emotional moment where surely the background music plays a key role, as well as the continuation of the rest of the day.

What would you recommend to a couple choosing a soundtrack for their wedding?

The advice I can give to a couple is to trust that the musical entertainment is an important role, without underestimating the artistic choices, but being wise instead, in order to give the right visual impact and sound to each individual intervention. 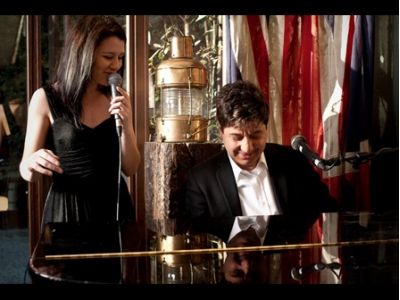 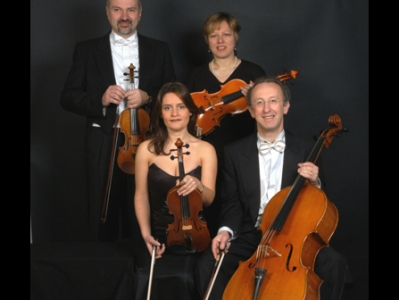 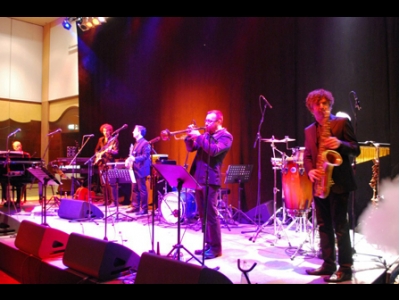 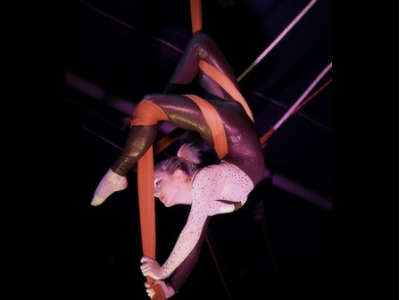 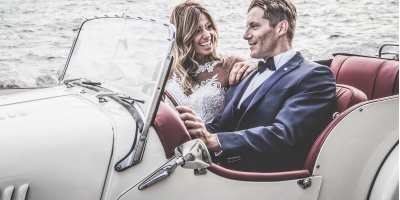